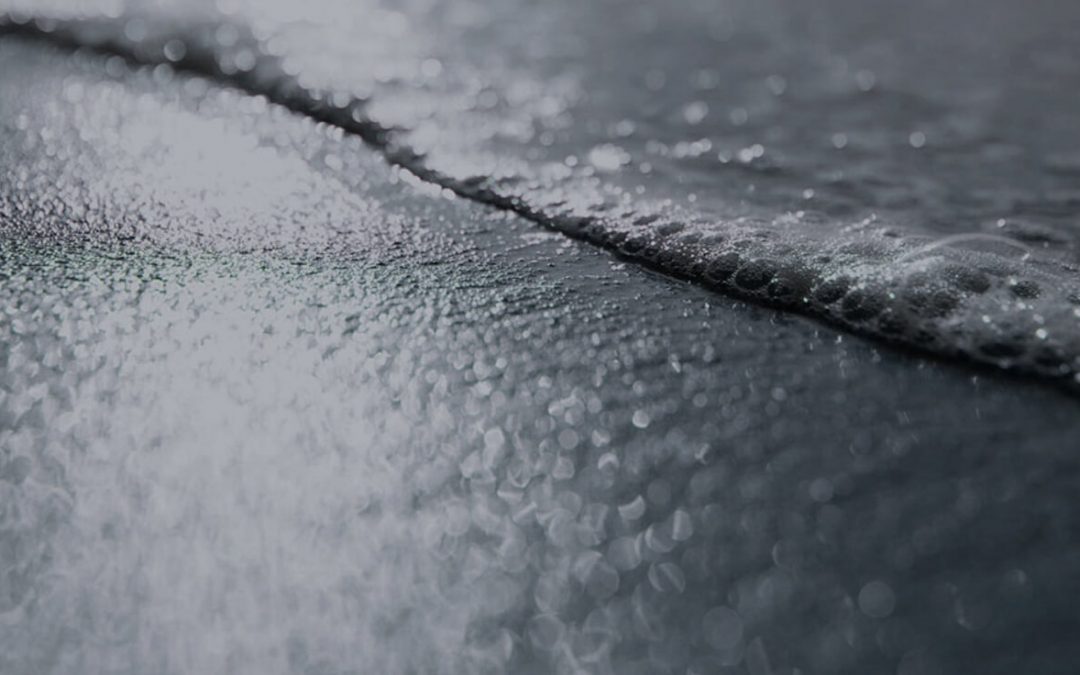 When I was very young, I would eat ten apples a day. One day my mother suggested that I might want to mix things up a bit by throwing in an orange. The next day I ate ten oranges.

I was a happy kid, or at least I thought I was. This all-or-nothing behaviour was relatively harmless as a toddler, yet trouble started brewing as I hit my teenage years and subsequent young adult life. Although a gift in many ways, in particular a rather strong motivator for pursuing desires, the detrimental side effects of this phenomenon can only be described as a curse. Things were never done in halves; I never saw the point in that. Whatever I put my hand to would get my full attention. Multiple trips to hospitals on the brink of death became commonplace.

“I know, let’s drink 12 cans of bourbon and Coke and then paddle out at MacMaster’s Point in six to eight foot waves and go surfing over a shallow rock platform and see if we survive.” I was 14 years old. I almost didn’t.

I will spare you from any further evidence that somewhere in the mix, some balance was needed to homogenise the polarities of this all-or-nothing behaviour. I never liked the word ‘balance’. It was for people who had no real drive or passion or something. It was like the word moderation. ‘Drink wine in moderation!’ Why?

But eventually the universe gives you ‘feedback’ on how you are going. I wasn’t doing so well. On the surface I was killing it. It’s amazing how humans are able to give the impression that everything is alright. There was just something that didn’t feel right, like a mild background static of discomfort. When I read, from a very good source, that negative, repetitive thoughts are the number one addiction for human beings (so much so that we are not even aware of it), I began to ask some questions. I was still active and enjoying aspects of life, but it shocked me when I realised that everything I did was somehow linked to distracting myself, so I couldn’t just ‘be’. I had to always be doing something in order to run away from the present moment. That included simple things I thought were normal like eating in front of the television; not listening to people but just wanting to answer; straight out destructive behaviour to numb something inside myself; overdoing… well, everything; not feeling whole or complete or worthy or lovable; the list is endless but to sit with me, you wouldn’t have known. I was just like everyone else. And I was. And that’s just it! We’ve all got this going on, it’s the human condition. Our minds never stop! Thought after thought after thought after thought, and 95% are negative, repetitive thoughts about people, places, events or circumstances that will never take place. We’re not broken or weird or anything, just imbalanced.

Humans have created a collective consciousness based primarily on fear. Where does fear originate? It originates from a separated self that is an illusion in our minds, commonly referred to as the ‘ego’. As we have a body and nervous system, the ease at which this mind-created self operates is scary …. literally scary. This mind-made self or ego runs most people’s lives yet most people have never even heard of it. Have you ever judged anyone or gossiped about other people or made yourself right and others wrong? Have you ever thought that you are not enough? Not good-looking enough, not worthy enough, not lovable enough, not wealthy enough, not deserving enough? What do we do in response? We project an image to the world that reflects what we have decided of what something looks like. Let’s take ‘success’. We have a view of success and what it looks like for us, but here’s the thing…… nobody in the history of the world has ever reached it! Why? Because the ego wants to want more than it wants to have. So, we are forever falling short of what the egoic mind has set as our benchmark and so we never feel totally satisfied or fulfilled and we project images to other people to get ‘approval’ because underneath we feel that we are not enough. We do this without even consciously thinking about it. We appear fine on the surface, even confident, yet the inner feelings we experience then reflect a state of not being enough, separating us even further from people, places, events and circumstances. We buy into this façade we create and we hide behind it, and then find ourselves reaching for things to numb ourselves…food, work, sleeping, cigarettes, drugs, alcohol, always judging things as not being okay or making others wrong and us right, and a thousand and one other things. Welcome to the ego!

Now, after all these years of doing this, the body and nervous system holds the resonance of all this stress, tension and fatigue, creating a war zone in your life. You can still smile and say hello but again, the feelings of happiness and joy and ease and just feeling great, come and go fleetingly, depending upon “circumstances”. The mind never stops. You just know that there is something not quite right, and do you know how you know that? Because you’ve always had an unconscious belief that one day you will ‘arrive’ and once you do, then you can ‘be’, without all the shit that goes through your mind. Right? Right!

In order to experience true happiness (which is a state, not an emotion or thought, and a choice based on nothing at all – and is your God-given right to be – happy), the nervous system and body and mind need attending or you can kiss your happiness and joy and feeling connected to yourself and others at all times, goodbye. Now here’s the thing, in order to experience creativity, love, peace, happiness, true laughter, connection, ease , fulfilment and slow the mind of its incessant thought patterns…only one thing has to take place. One thing! And what is that? Nothing! Absolutely ‘no thing’!

Meditation has been practised for thousands of years. It has only really made its way to the west in the last thirty to fifty years. The number one rule of meditation is – no effort. Now, it’s always been thought that to achieve anything in this world it required lots of effort. Work hard and you’ll reap the rewards. Humans actually only really want two things, to love and be loved. Everything else is of second consequence. We are human beings. We do the human thing to the point of complete imbalance and the being is not factored in. What does this create? Stress, tension, fatigue, anxiety, depression, addictions, feelings of not coping, weight loss, weight gain, sickness and disease, but for most people, just a mild feeling of incompleteness that doesn’t feel right and that some other time than now holds the key to our happiness and fulfilment. “One day, just one day…the penny will drop and I’ll arrive.” What you will arrive to, I hate to tell you, is the present moment, exactly where you are right now. The ego spends its entire time trying to avoid this place. No wonder we only feel whole and complete occasionally.

So meditation is a very, very simple, easy, effortless technique, which will change your life. Why? Because the nervous system is calibrated along with the mind and body, letting go of huge amounts of build up from those places and you don’t feel a thing. Incredible isn’t it? Do nothing – gain everything! Welcome to life!

I have practised numerous forms of meditation. They are all amazing. Some years ago I was introduced into one of the most traditional and popular techniques which is performed simply, effortlessly and easily by everyone. It is a meditation primarily for ‘householders’, people who have jobs and families and other busy things going on in their lives. For me, this was it. Results came instantly, effortlessly and enjoyably. Life took a 180-degree turn. My mind ceased racing. I felt truly content and joyful and happy. There is not enough room here to add to that list. What I can tell you though, is that I was asked to become a teacher of this meditation and consequently partook in intensive, integrated study and training for a long period of time and graduated in Rishikesh, India. I teach primarily in Sydney and then here in the Hunter Valley. I teach CEOs of major companies, professional sportspeople (mainly surfers, cricketers and rugby players), mums and dads, singles, just divorced, just married, HSC students and heaps of kids. This is for everyone and it’s the best thing you’ll ever do. Guaranteed.